The Aveley pool seems to be producing the most waders at the moment in the popular corner.   Green Sandpiper,  Dunlin,  common Sandpiper, Redshank, Lapwing were seen there.   We caught up with Tom and Pete at the damselfly pool who had been rooted to the spot since early doors and had got some good closeup shots of the home grown posse of Bearded tits that are tantalisingly flitting about that area.   They did give a good show while Russ and I where there ( the Bearded Tits) which made a good day out.    Whimbrel, Hobby, Kestrel, Shellduck and Families, big flock of Linnets along the foreshore,  Sedge Warbler, Reed Warbler, Cetti's Warbler, Blackcap, Chiffchaff, Whitethroat, Common Tern, Snipe, Skylark. 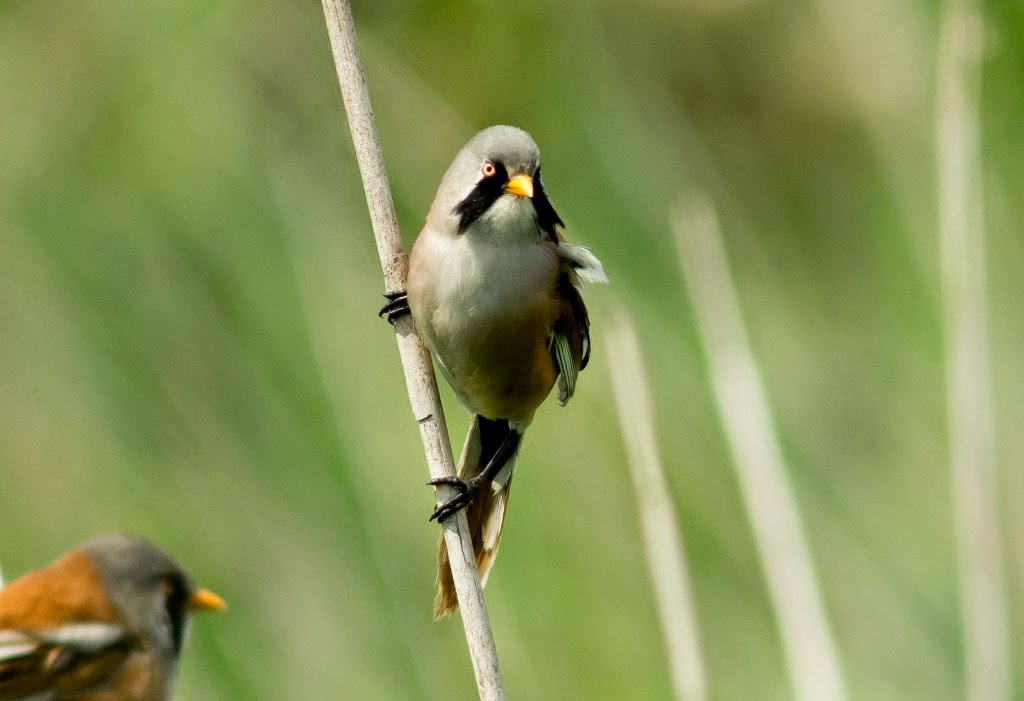 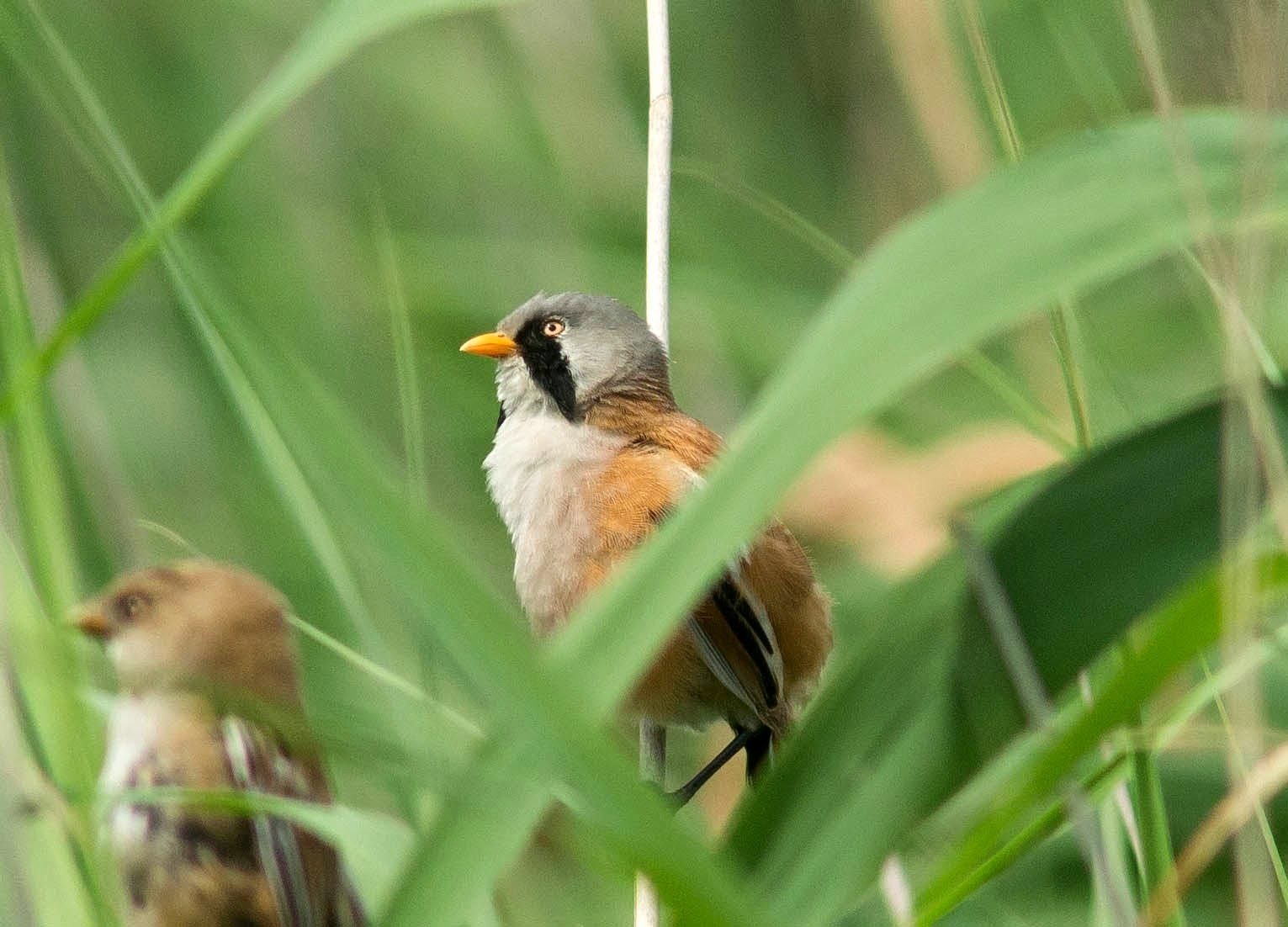 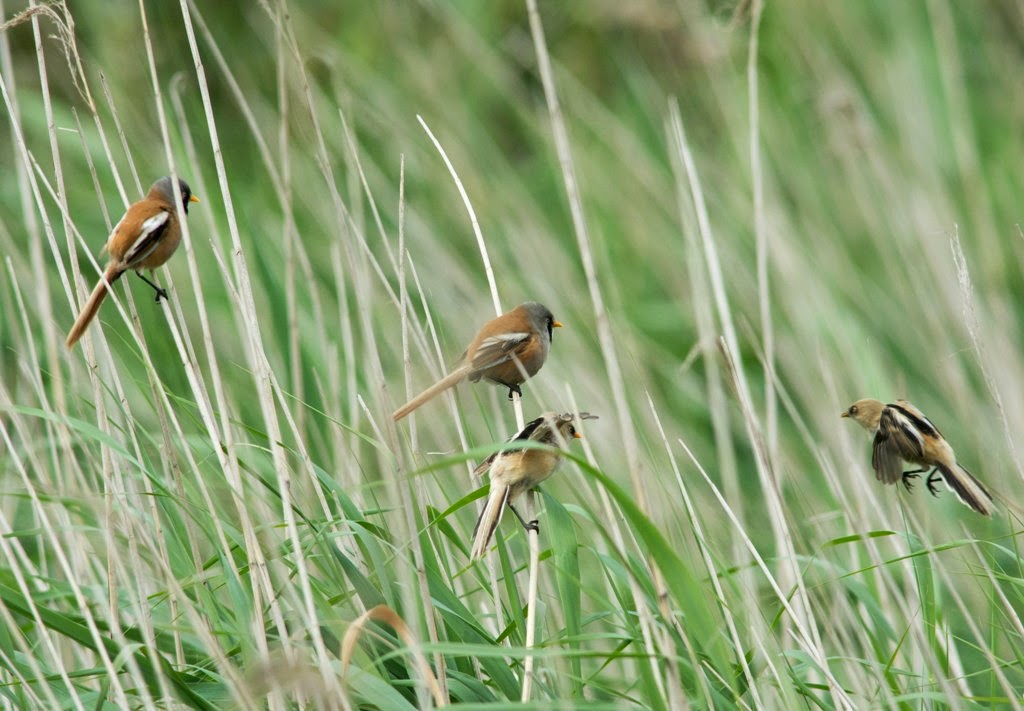 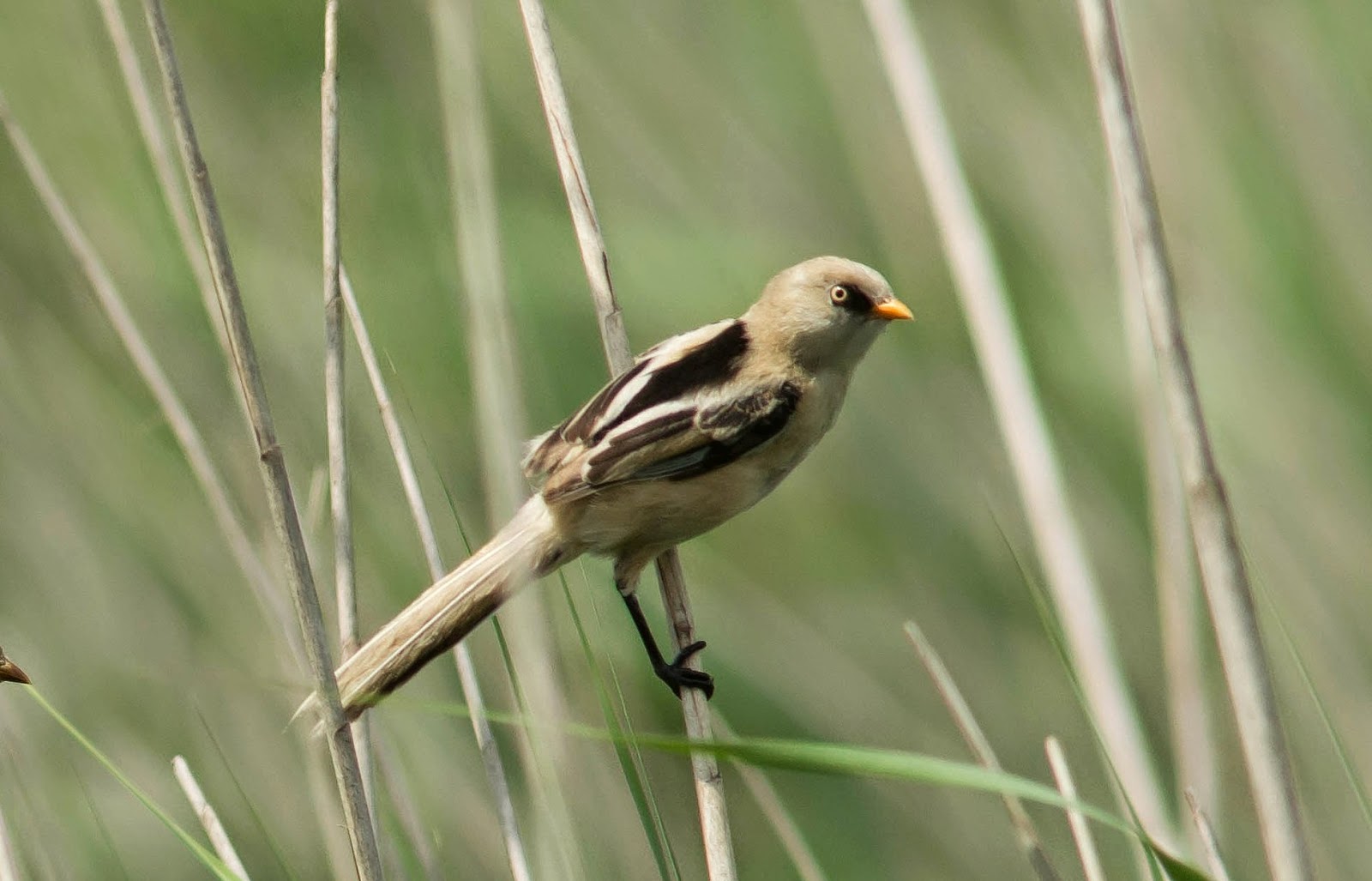 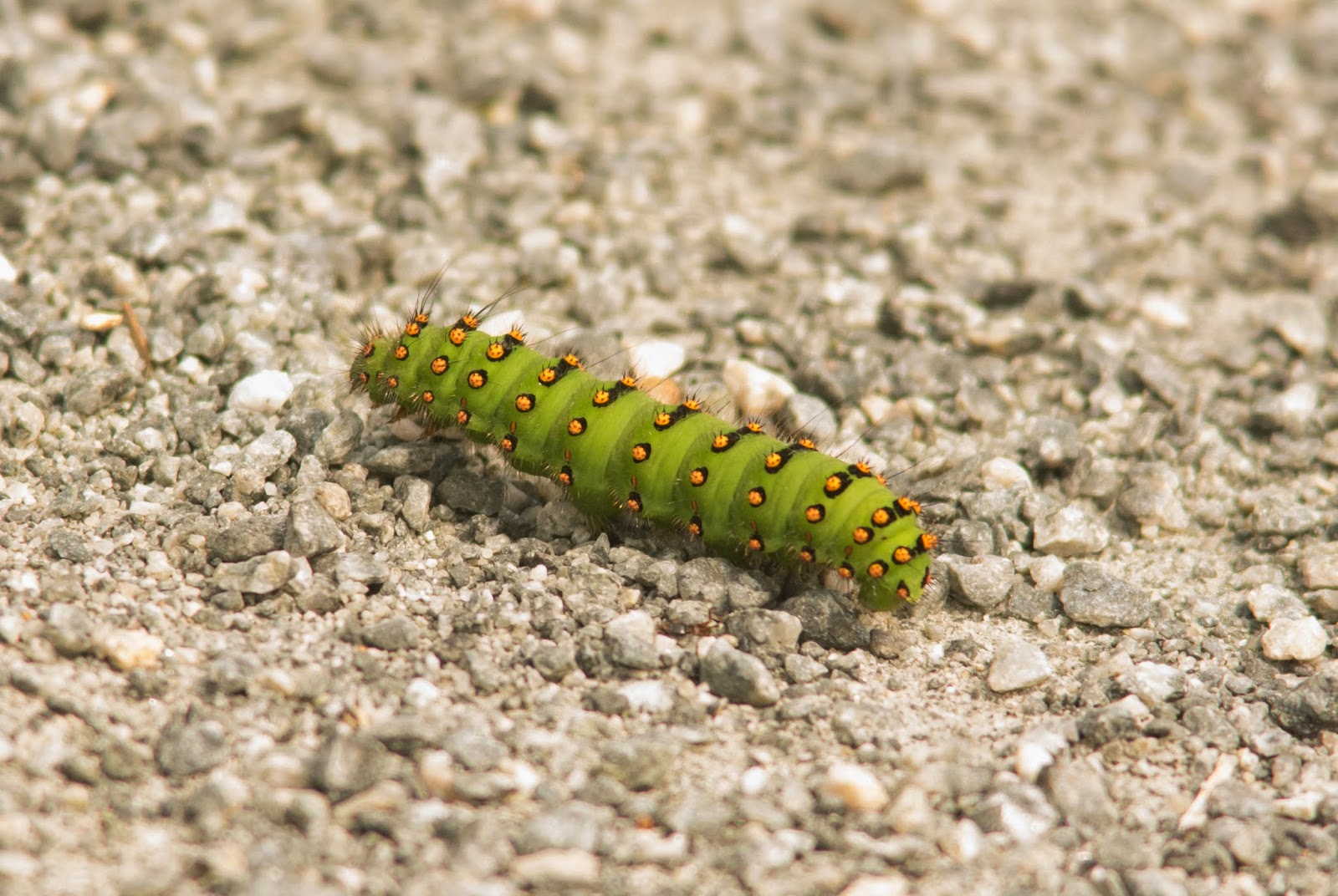 Are we Knowingly or Unknowingly disturbing Wildlife

Are we knowingly or unknowingly disturbing wildlife?  whether it's going to the country park to see whats there and having the freedom to go where one wants,  or even taking a trip to the local reserve where we find it more controlled.    With the decline of certain species and the struggle to reverse this or bring back those which have gone I am posing the question.    Just the fact of being in the habitat of a bird,  butterfly, animal or reptile either to watch it,  take a photo of it,   or just by being there for any other simple reason,   does this not disturb it or pressure it.   Is it ok if it's just you on your own looking at or taking a picture of a species and using your own rules of how far to go and then moving quietly away,..... or at an undetermined time later does someone else move into that same place with the same innocent intentions? and so on.   I have often heard it said about a patch;   "Oh, it's not like it used to be here,  we used to get this and we used to get that."  Why is this?    Could it be that 15 years ago there wasn't the cameras with long lenses or short lenses or all the other paraphernalia that comes with them,  or the amount of telescopes and binoculars that now arm the growing population of   "wildlife twitching birders".    It must be a purple era for those companies who make these products,   they must be laughing all the way to the Swiss banks.    Bird reserves and wildlife reserves would do much better without people there,  they would flourish,  but we all know it can't work like that and money has to be gathered to keep their work going,  so they have to let people in,  it's a paradox.    At the parks and country parks there is an epidemic of dog walkers and their dogs,  one or two isn't enough anymore it's three or four,   lots of them well behaved but also quite a few who don't seem to have much control and don't care either.      Could it be that the size of the population adds to the disturbance and demise of wildlife in Britain.   In 1850 in Suffolk and Norfolk it is written that "there were Buzzards and Harriers as far as the eye could see"   it must have been and was a completely different world then,  hard to imagine.   The population of Britain was 27.4 million,  with the English part being 16.6 million,  unimaginable, so quiet, no clicking cameras, no phones, no cars, no planes,  just horse shit and the clip clopping of hooves.     Mind you they shot everything,  stuffed everything and pinned things in boxes,  but it seems they could do this with,  so they thought,  an endless supply of fauna.     France is two and a half times bigger than Britain with the same population surely they must be in a better position than us? or are they?  they seem to shoot everything, (La Chasse),   and in Bulgaria,  so I am told,  "there are Red-Backed Shrikes every (100 yards)"     I am also told that their way of life is now getting like our way of life,  so is the Red-Backed Shrike doomed there?         Today on an Island with 63 million people with their gadgets and growing,   with an expanding interest in the great outdoors,  with intensive farming,  does the Adder have a chance?  are we doing the right thing?    I'm still going to have a look,  can't help it.
Posted by DMcG HX birder at 10:12 No comments:

What a great day,  something different,  something I've always wanted to do having followed it for years and years,  to see it live and local.   Got to Roxwell at 6.30am  1st one in the official carpark.  Got a good position with my seat and  coolbox and survival kit on a bend in the village and that was it.   Splended weather,  lots to watch,  wonderful day. 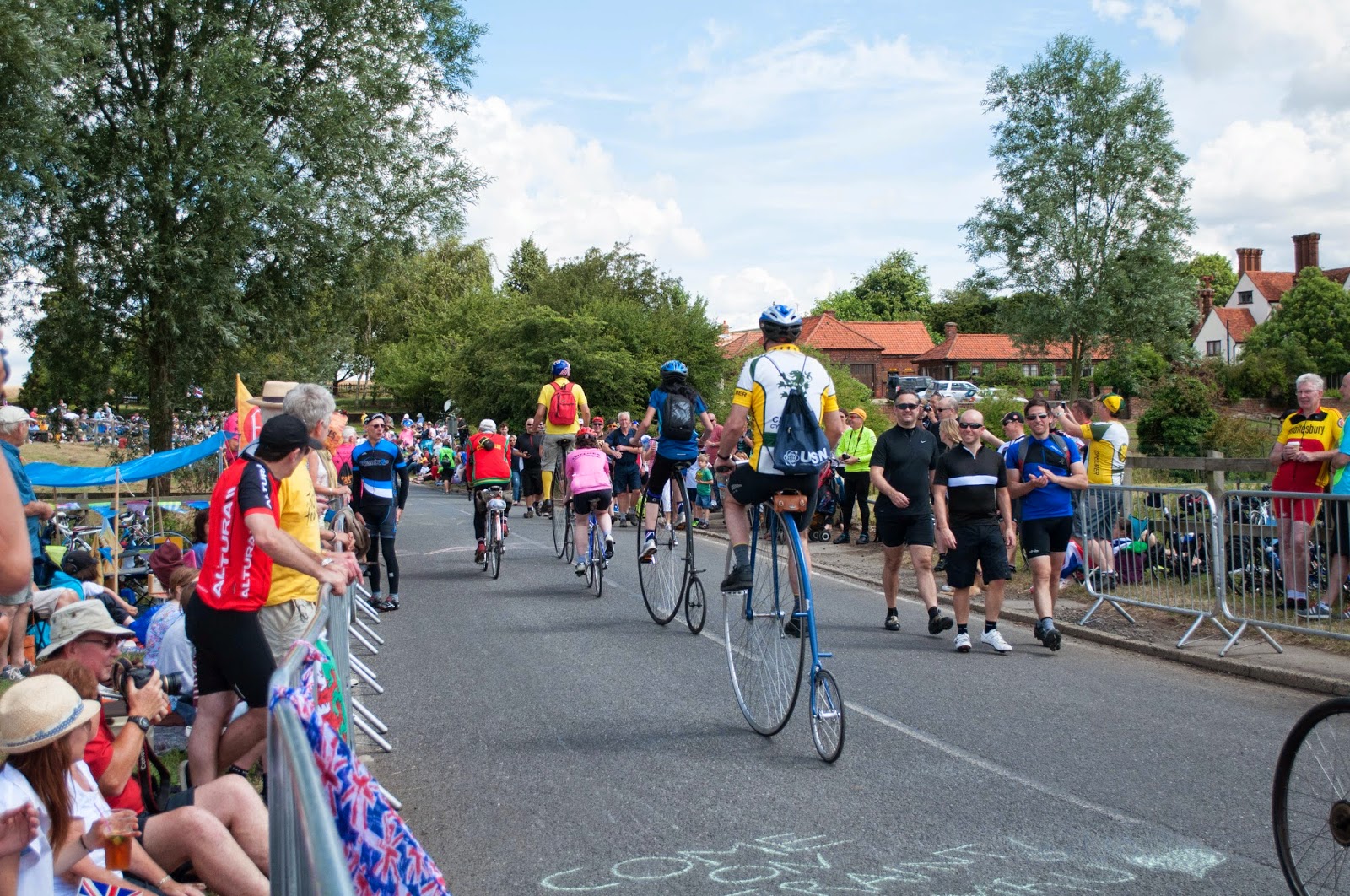 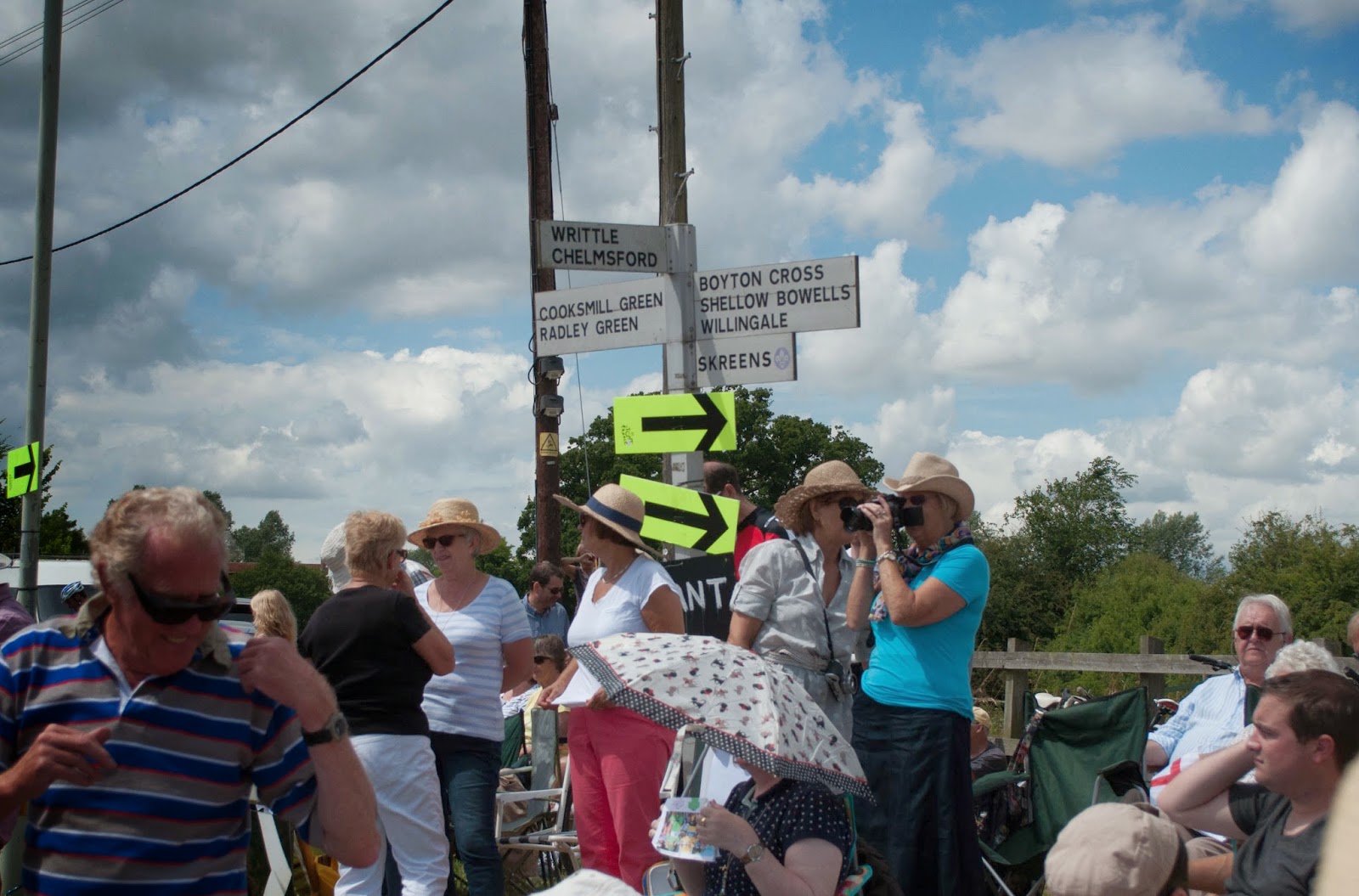 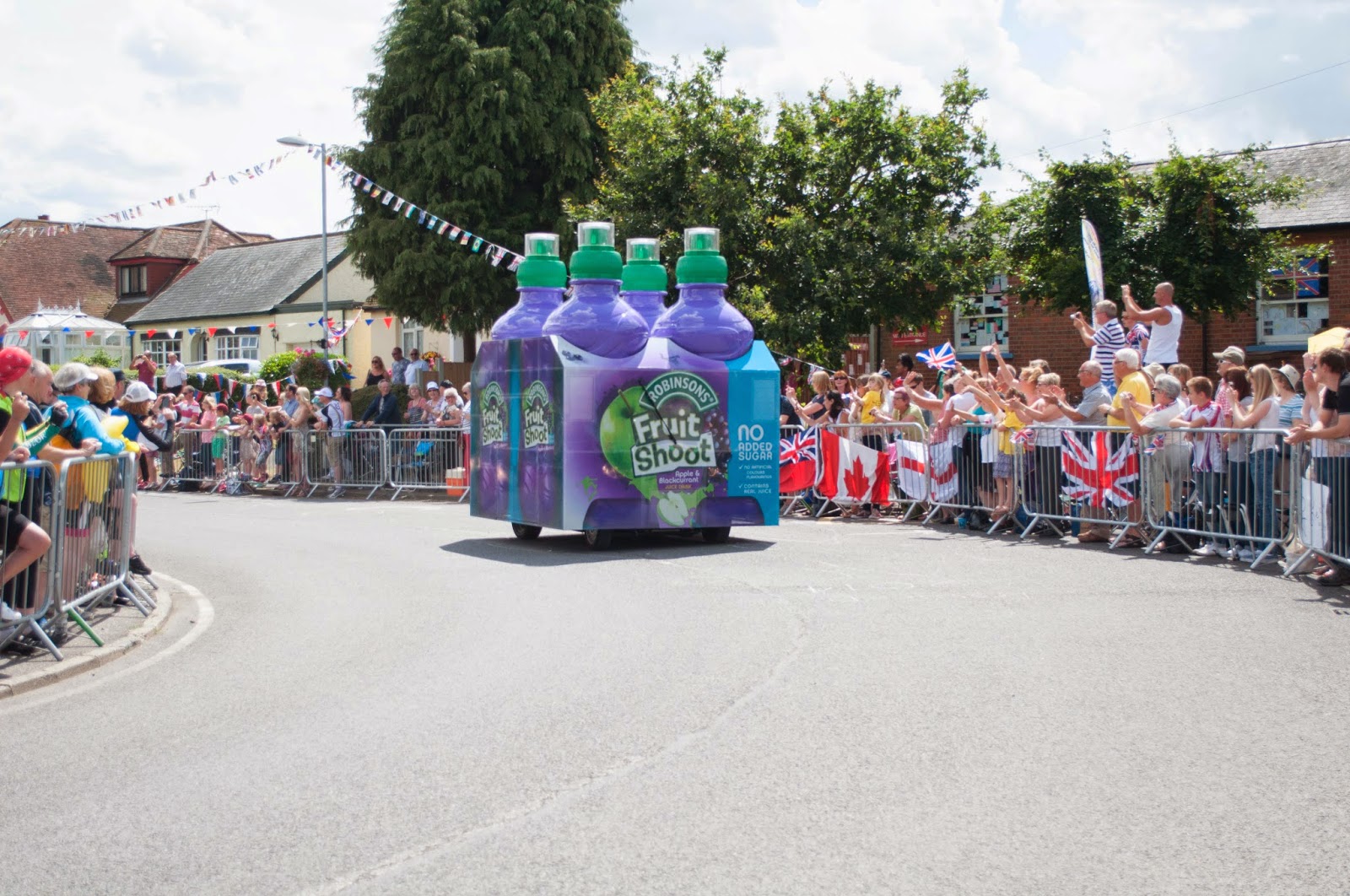 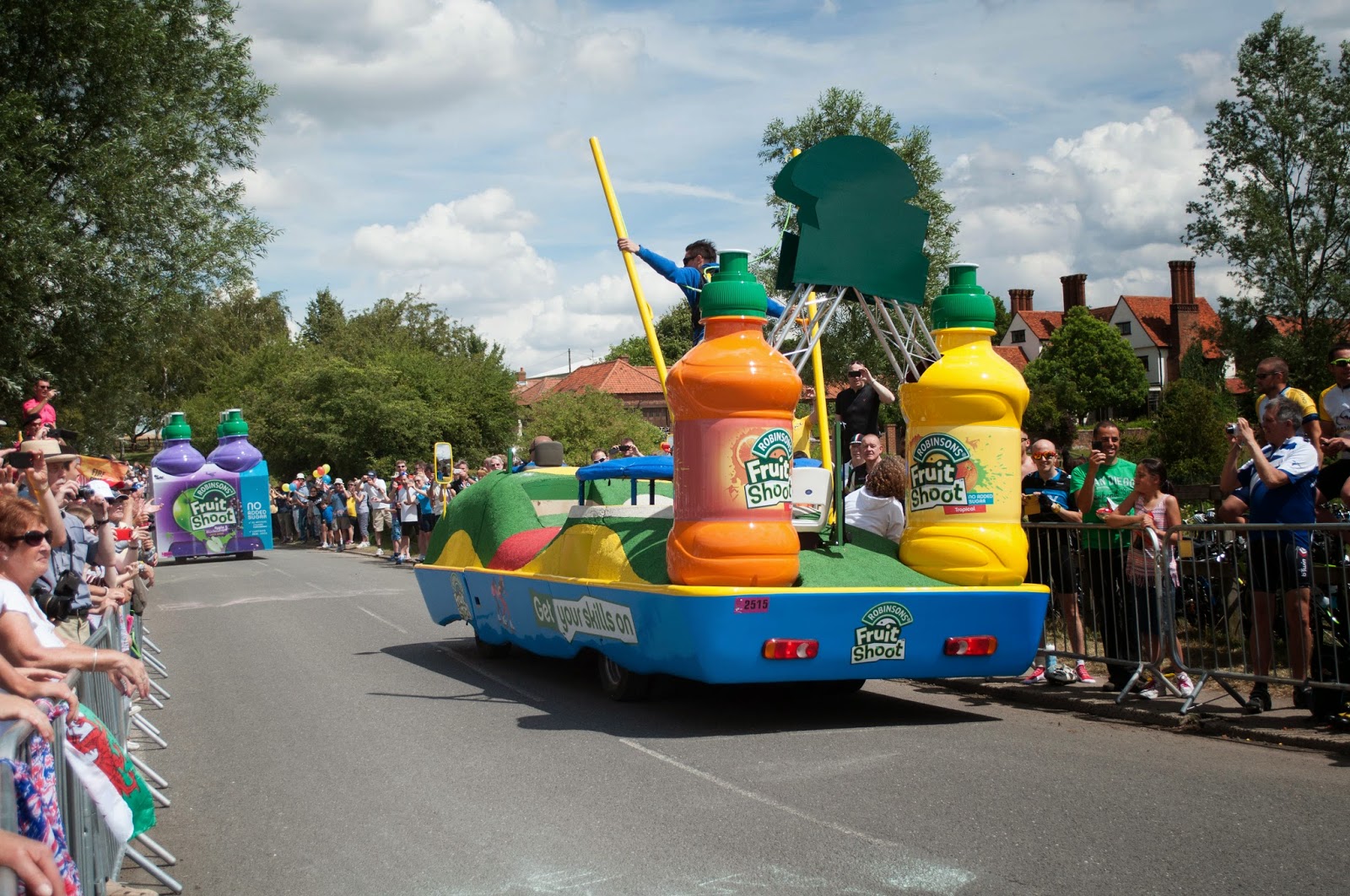 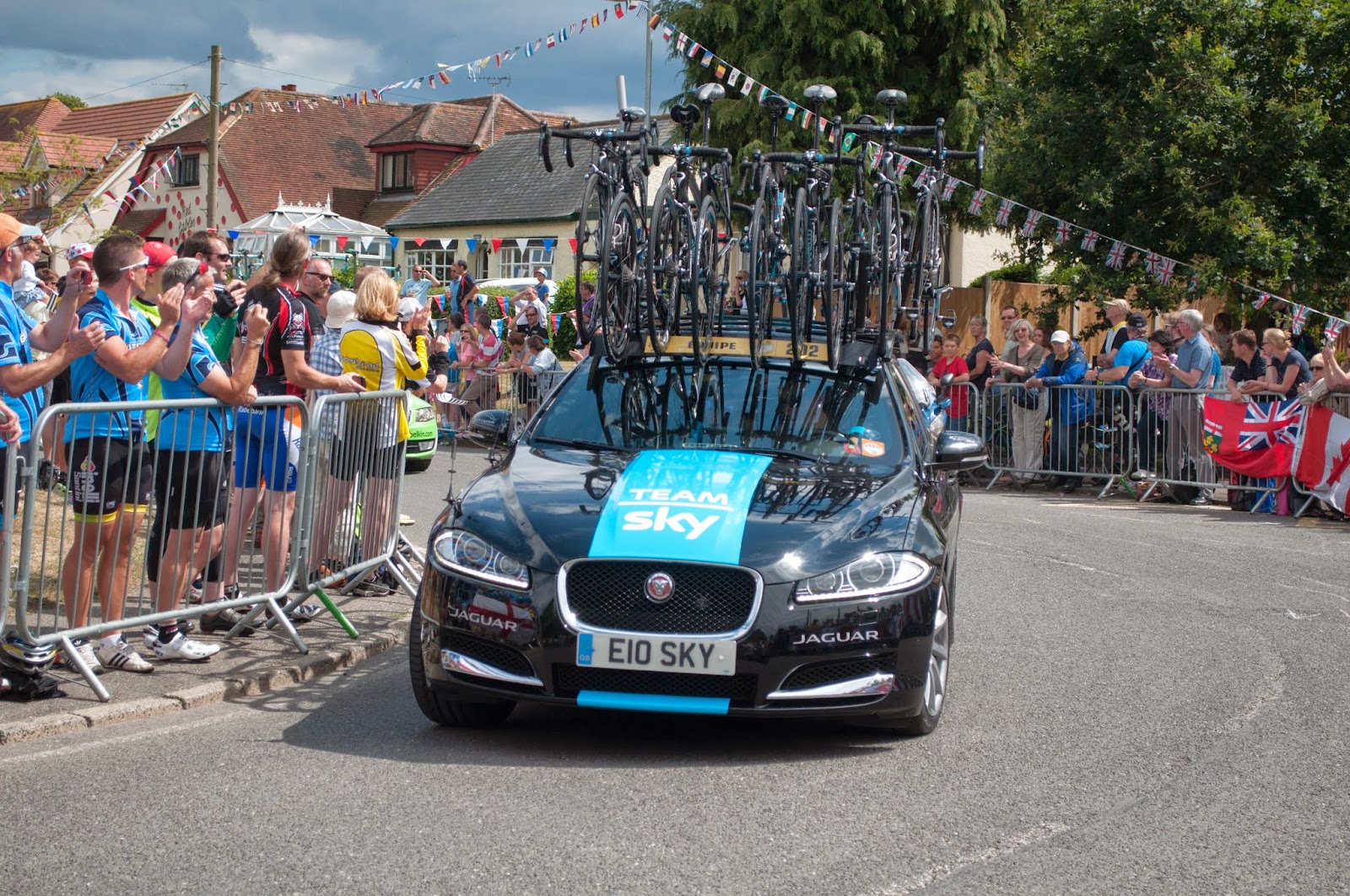 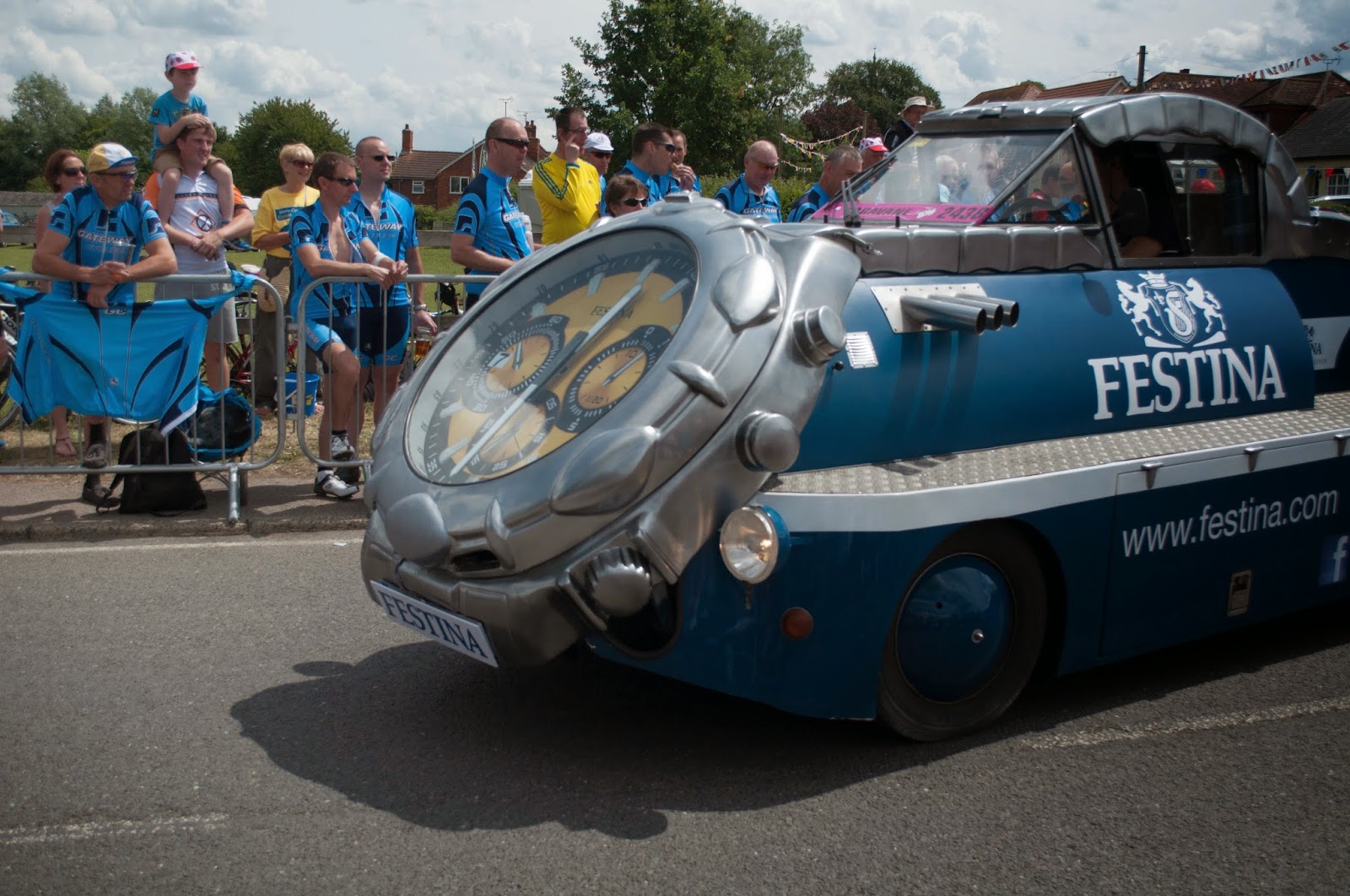 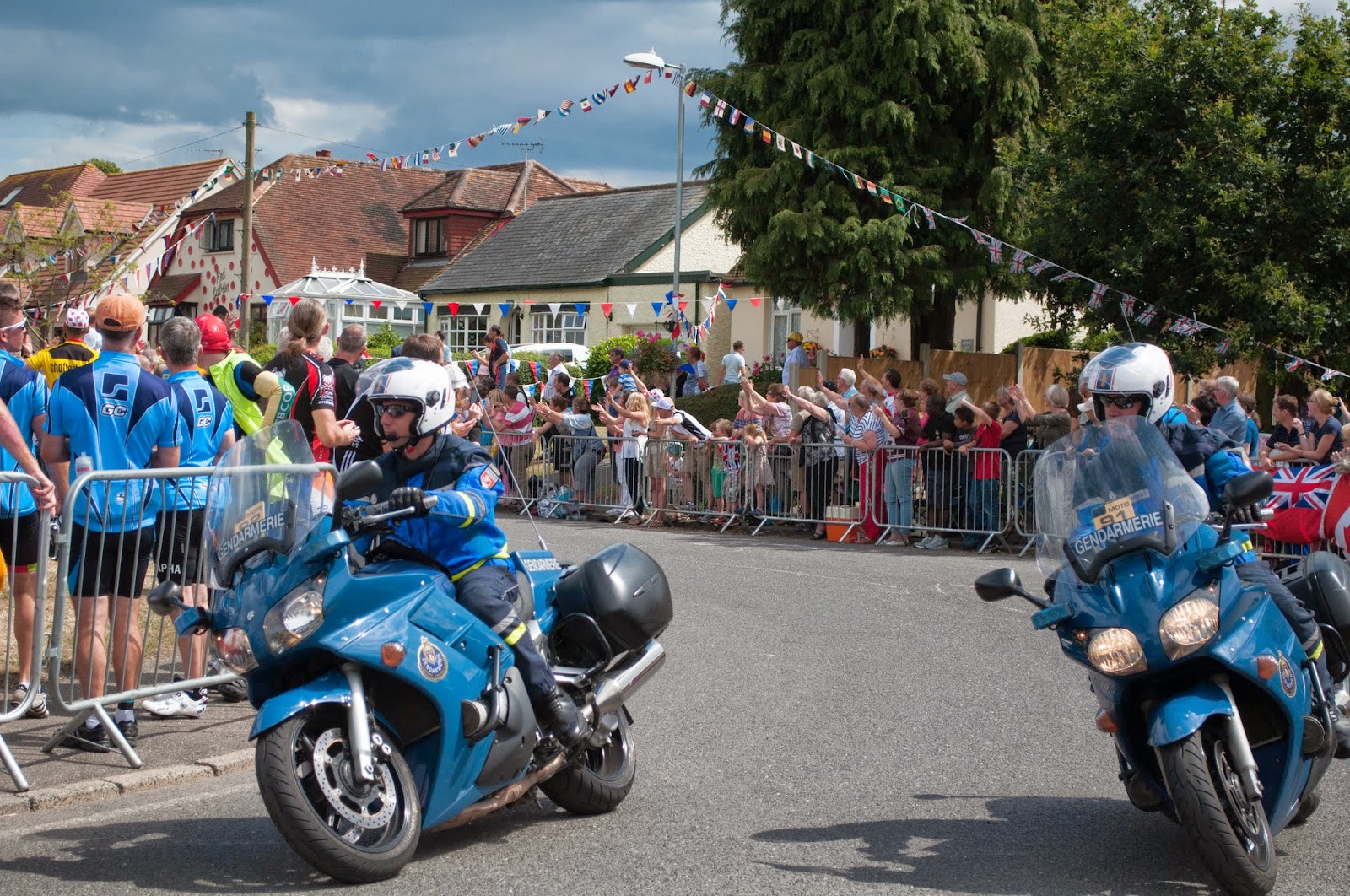 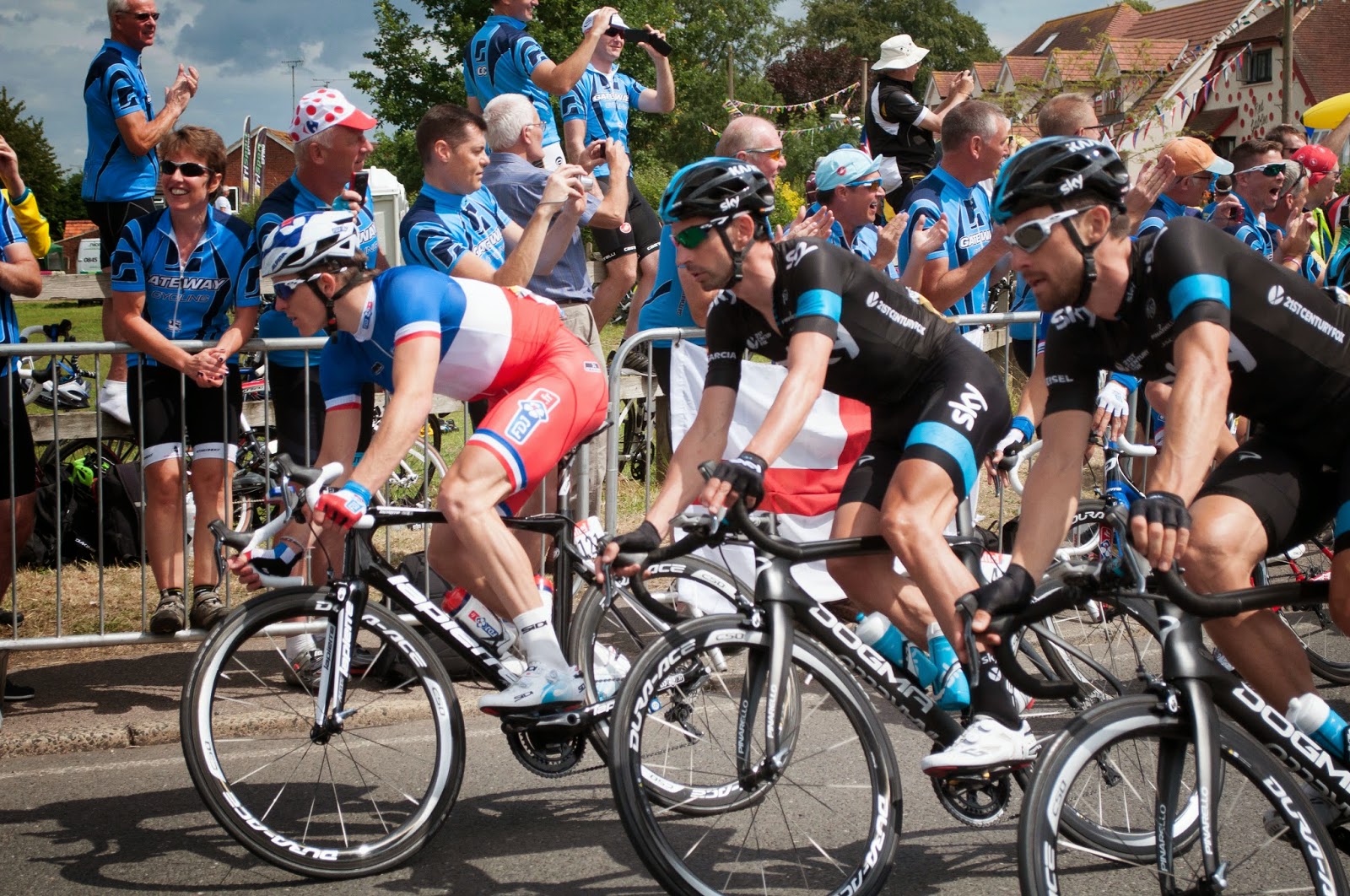 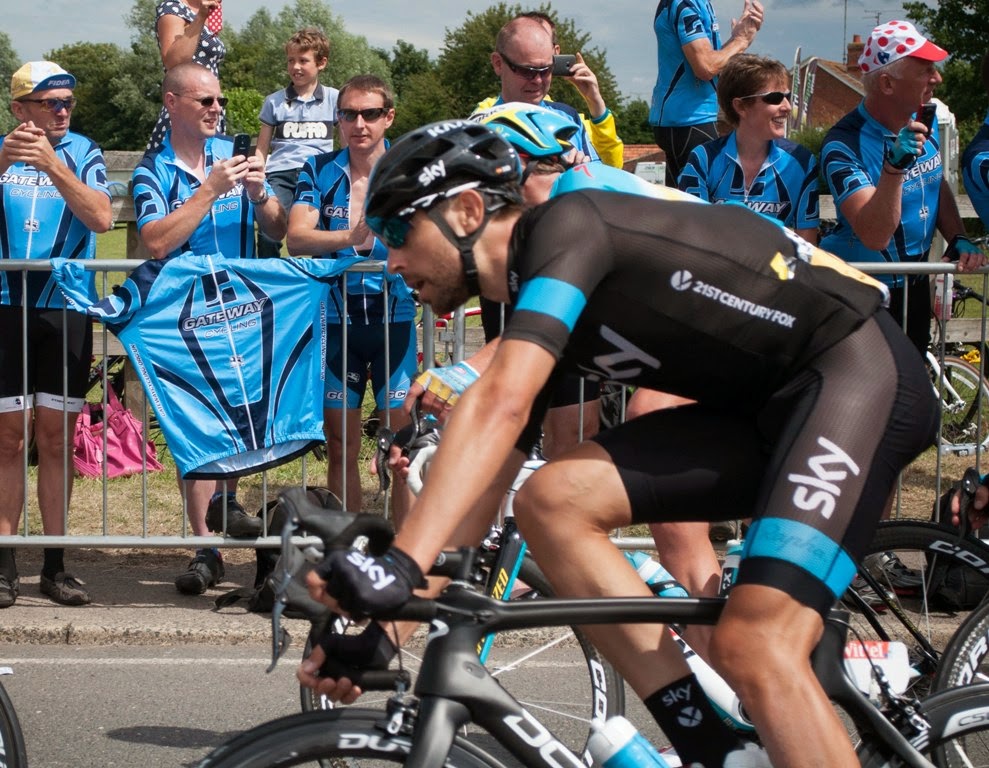 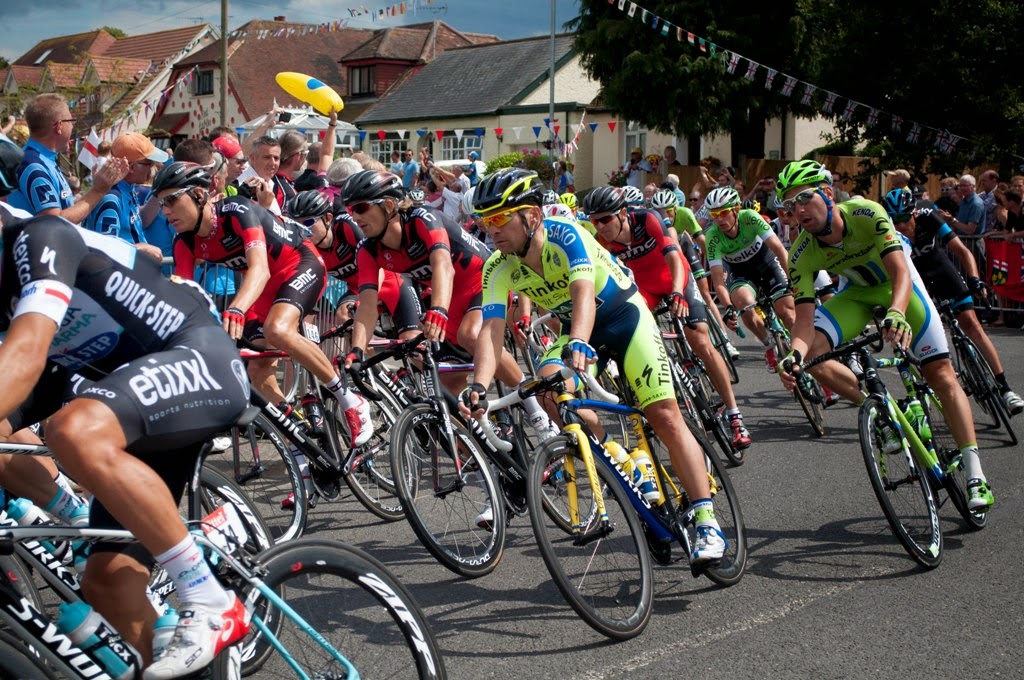 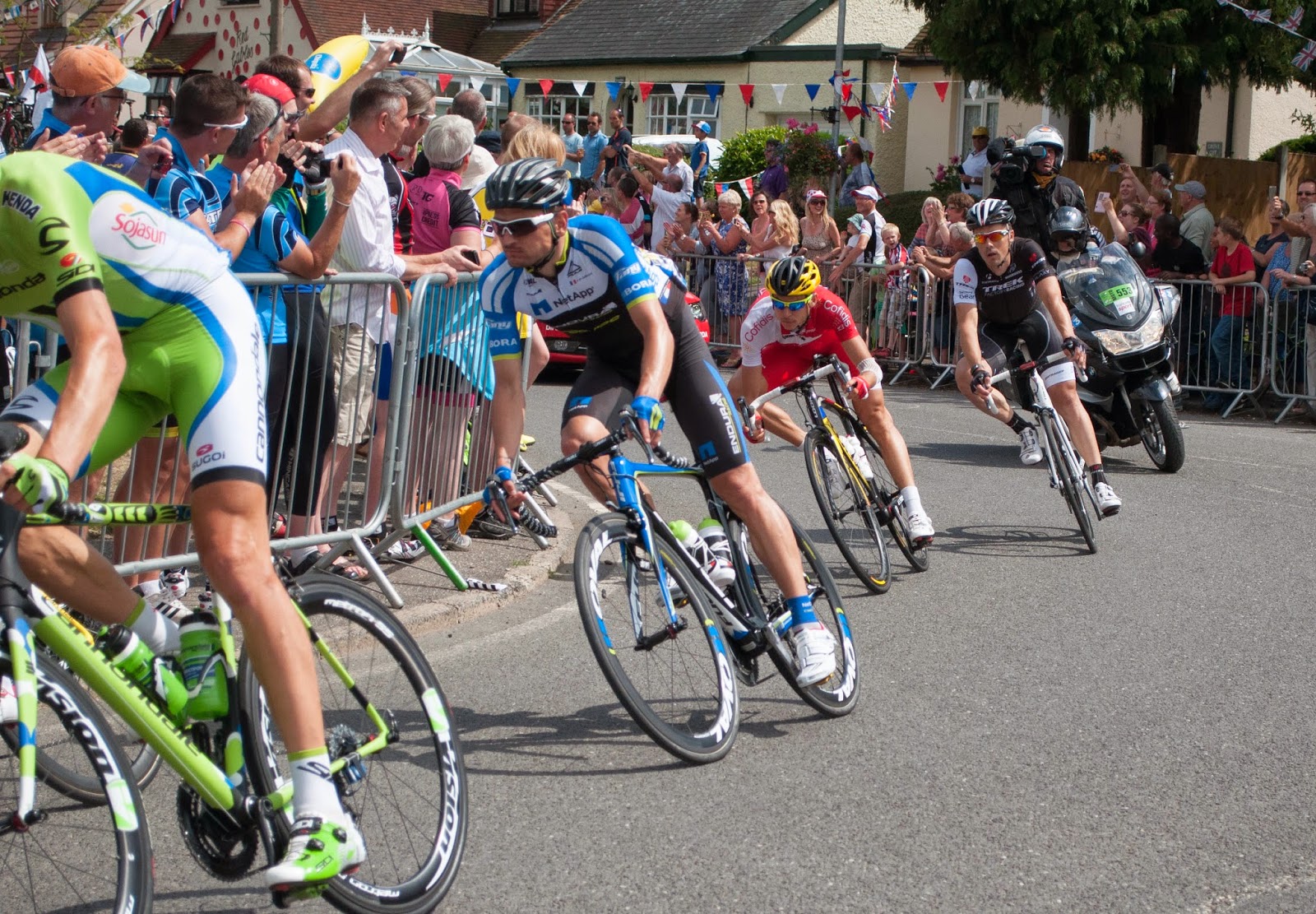 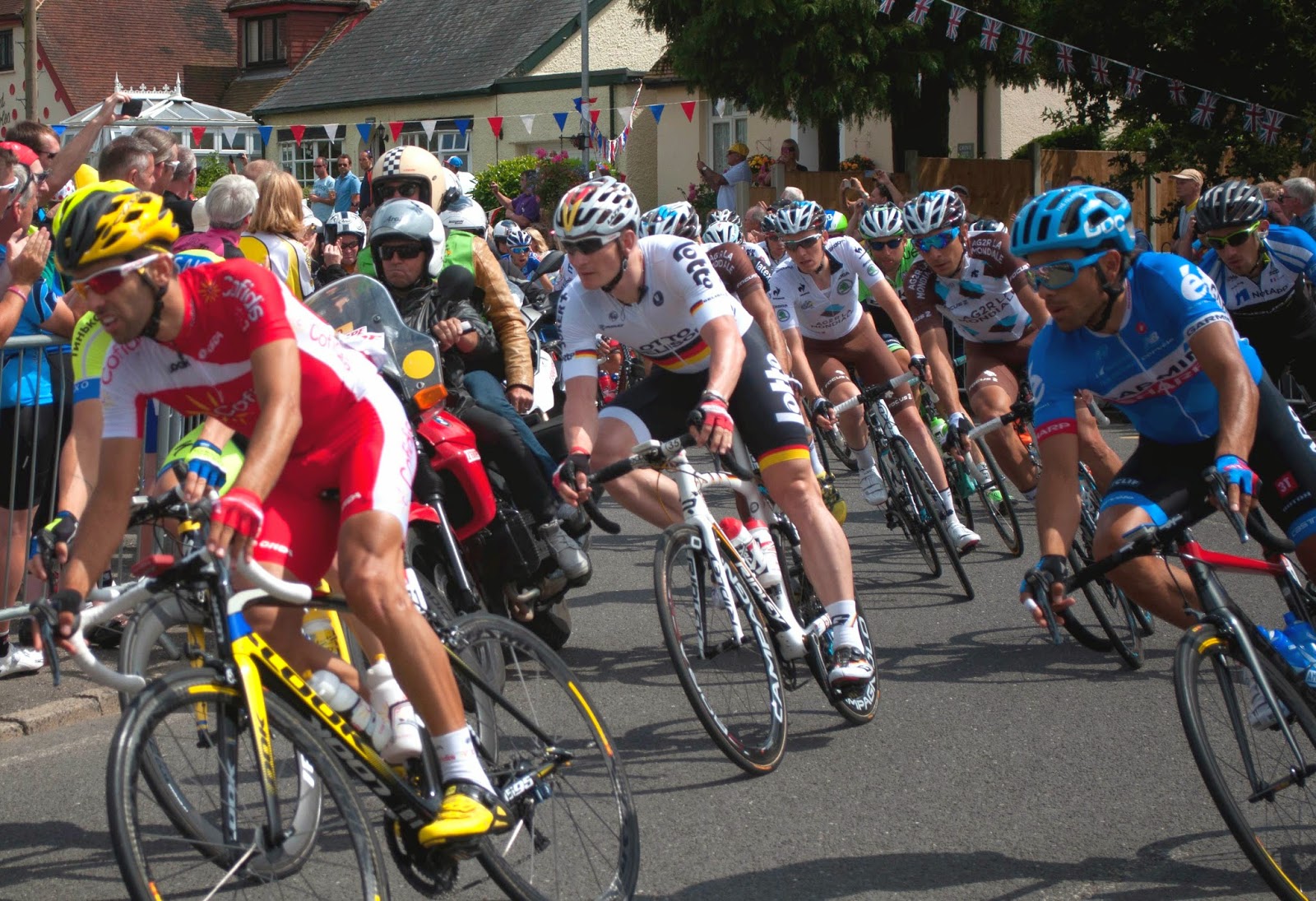 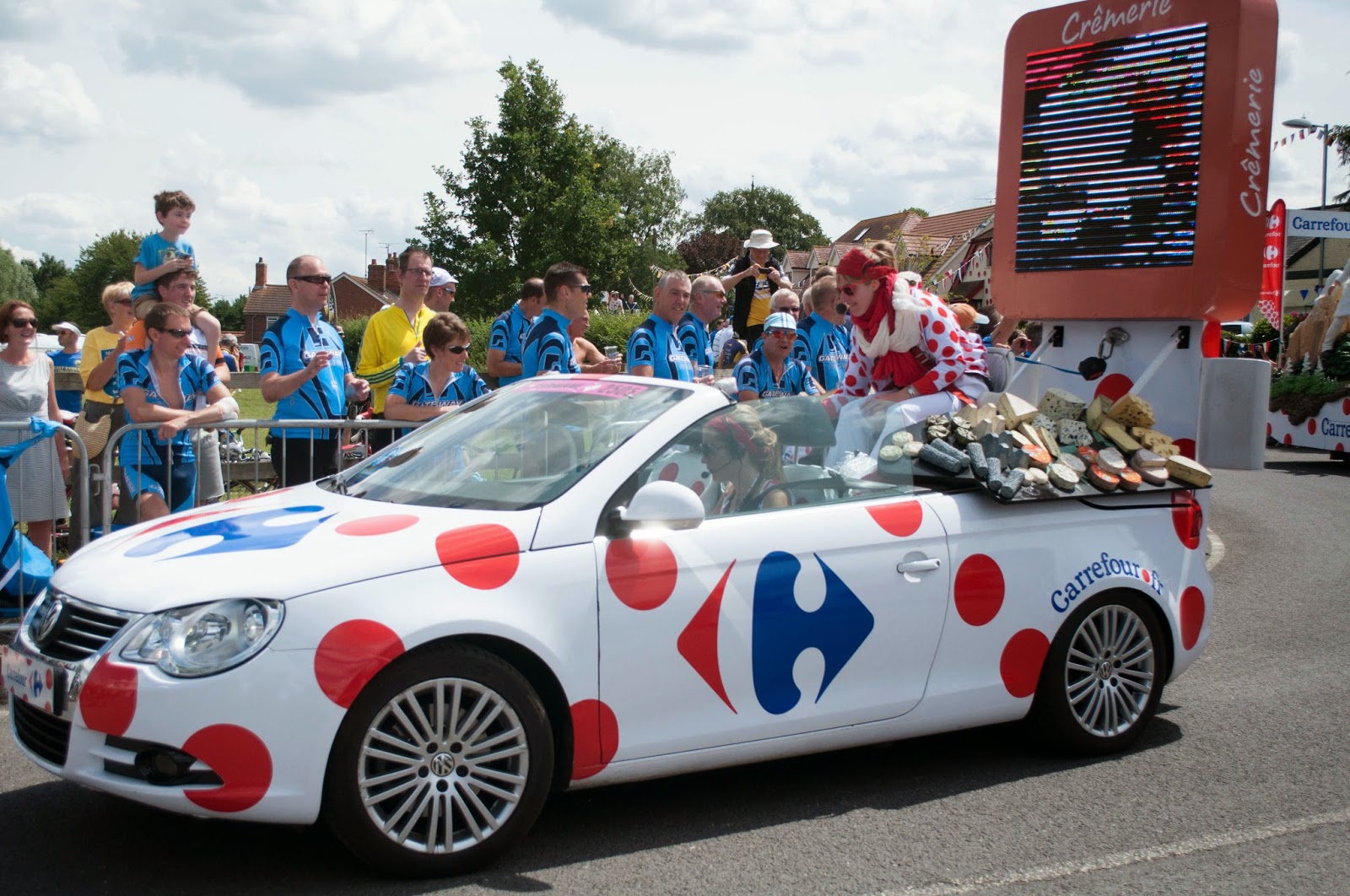 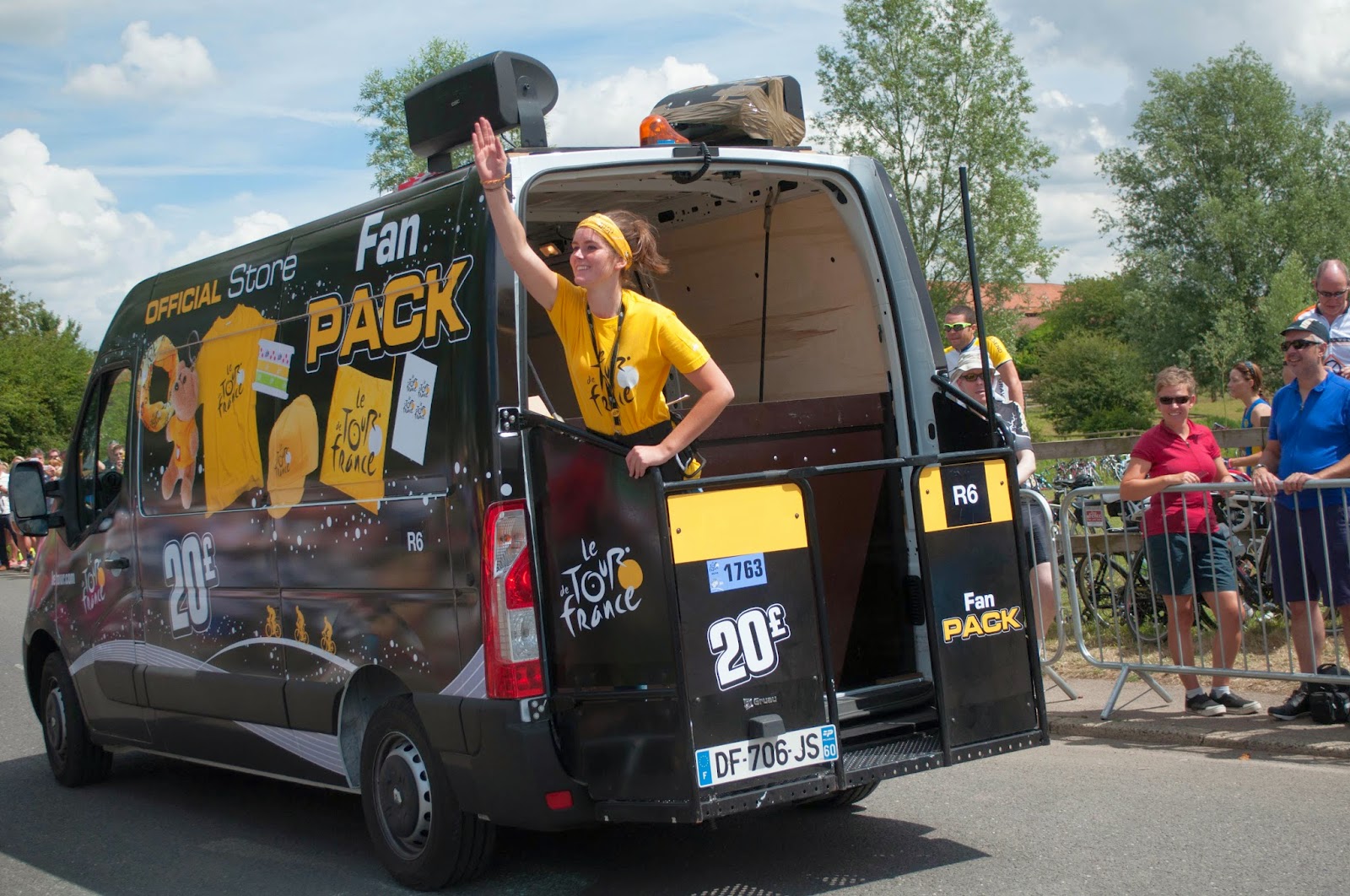 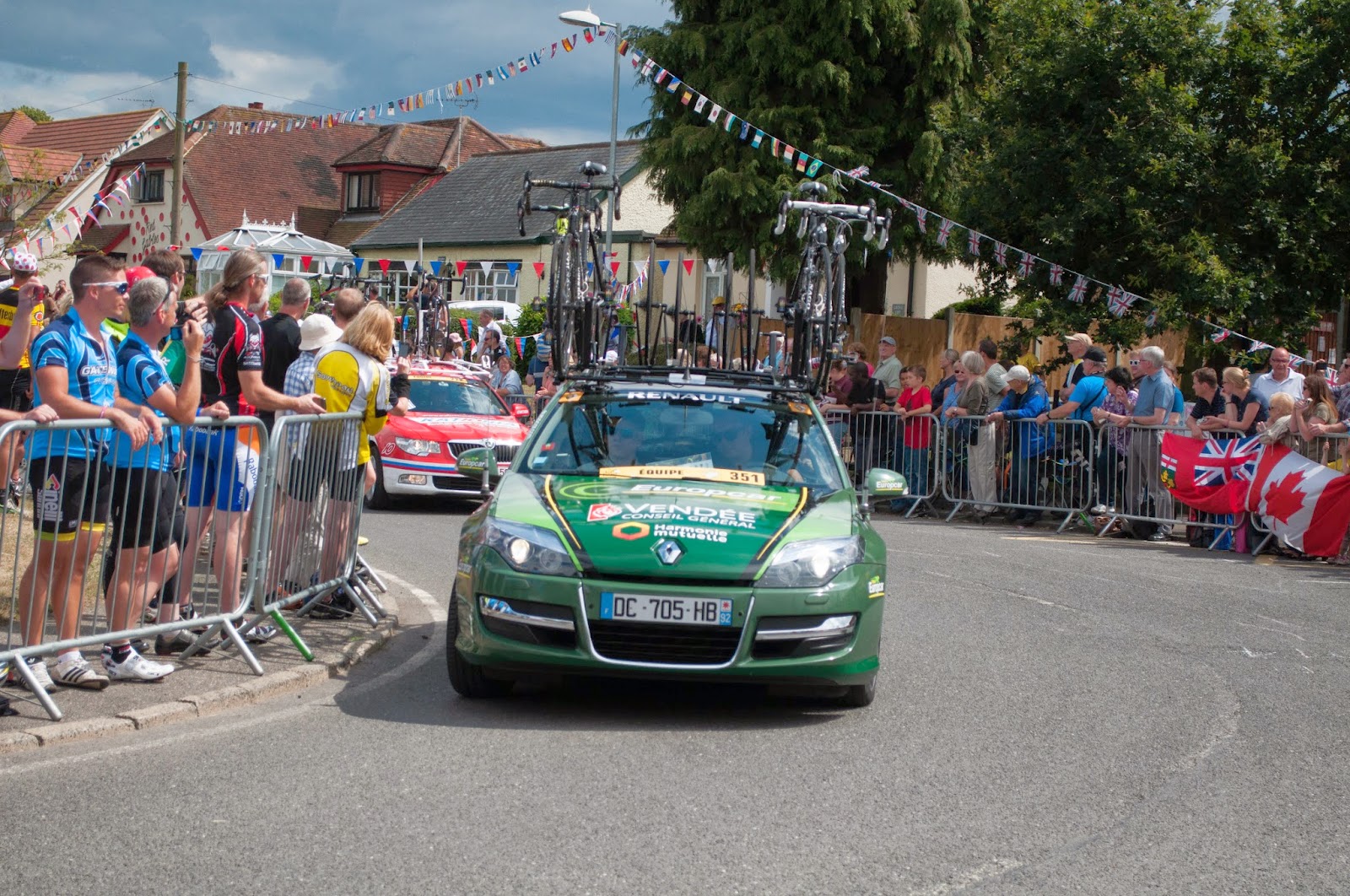 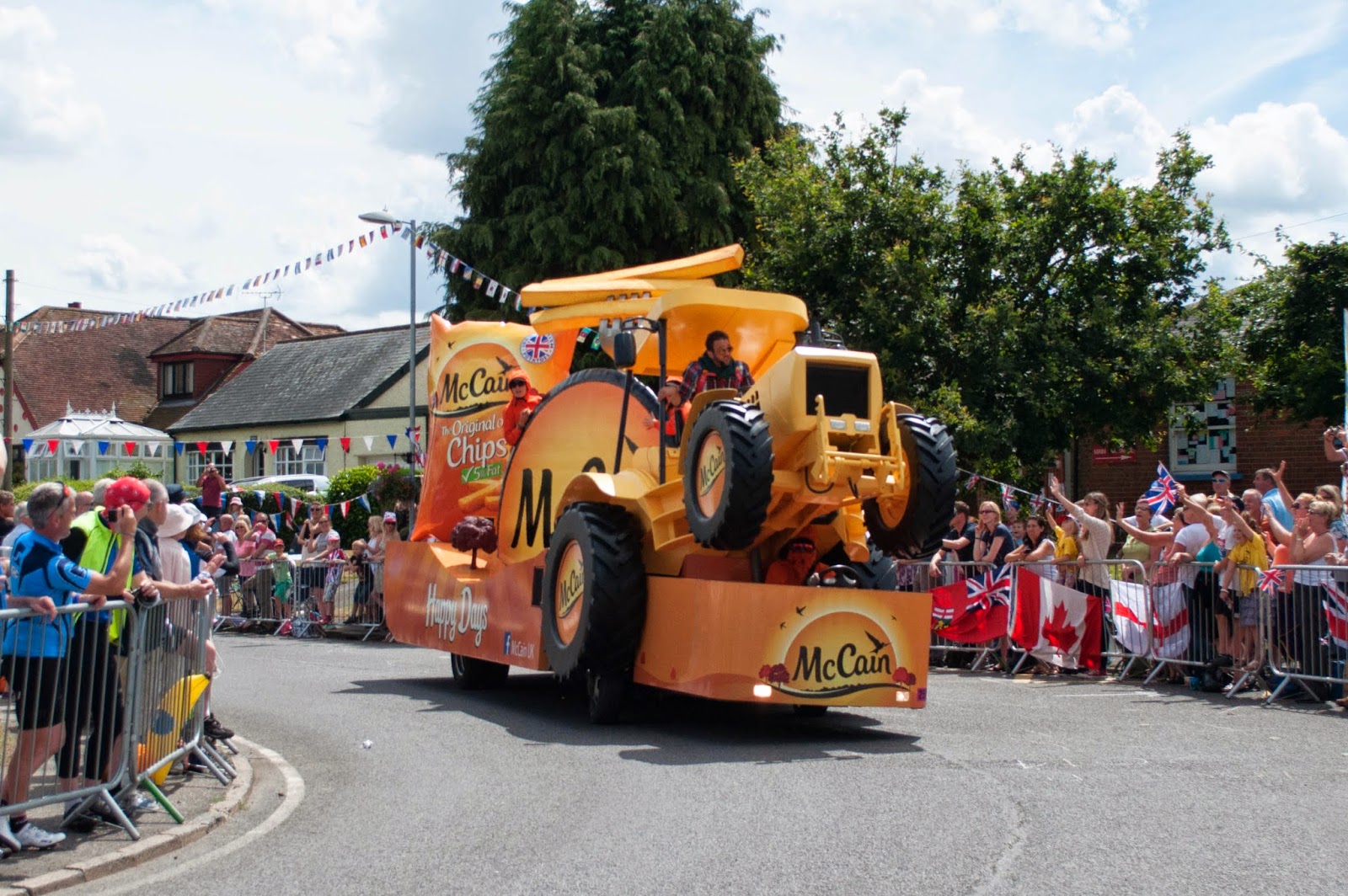