Caught up with a couple of Hummingbird Hawkmoths feeding. 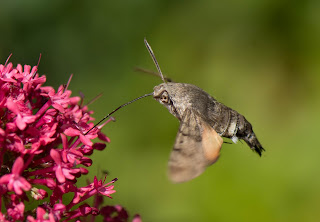 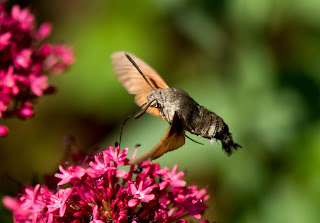 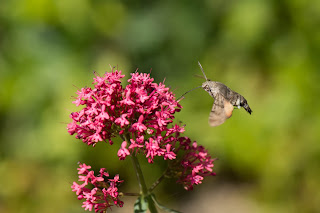 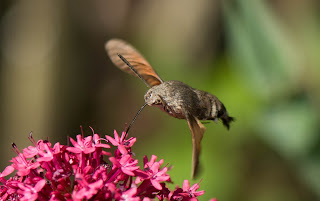 My Daughter and husband Stuart went to Birmingham for Sunday and Monday to see Maroon 5; whoever they are,   while we babysat.   We did go on Friday and came back Monday,  and because the grandchildren  are 15 and 11  I did get a chance to get out and do a bit of birdwatching,  thanks Bon.   Lakenheath Fen is only 25 minutes from Downham Market so I thought I would have a try for the Little Bittern;   not for those who are in a rush,  because first of all you have the half an hour walk to New Fen where the bird has found itself,  if you stop on the way like I did when you see Hobbies, Harriers,  loads of Cuckoos,  and Bitterns flying around it can take a bit longer.   Saturday morning was the first visit and I saw all these birds plus the Little Bittern which has made its home at the moment in the triangle at New Fen.   It had disappeared for a few days but lucky for me it made a return that morning and I saw it twice.   It does bark from time to time and gives its position away and when it takes to the air which it does every so often its only for about 5 seconds and down again.    I did return early Monday to Lakenheath and had a similar morning arriving at the spot around 8. 45am just as the Little Bittern took to the air ( lucky me)   in the next couple of hours I saw it twice more.   Never seen so many Cuckoos,  seem to be everywhere.   Good couple of days birding. 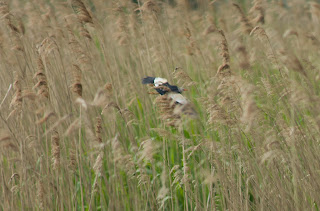 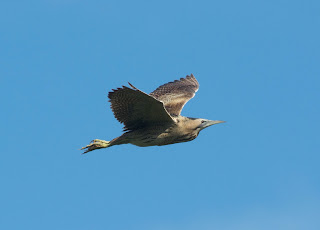 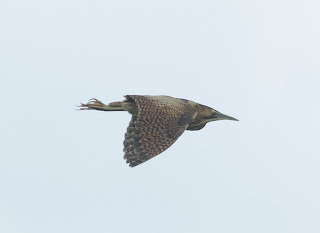 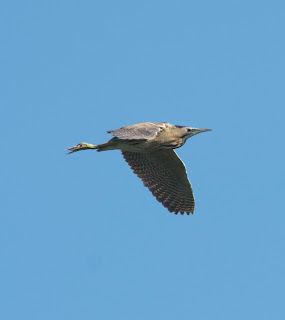 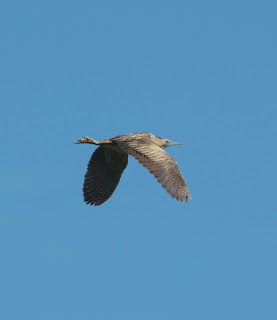 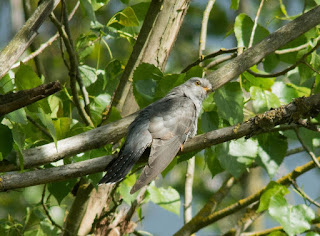 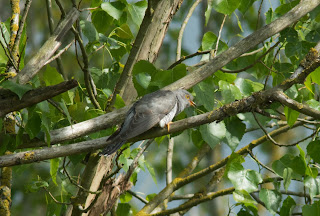 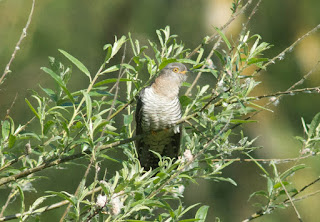 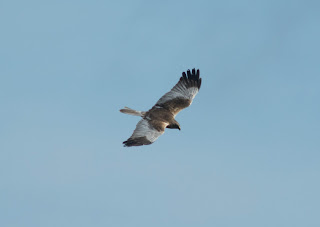 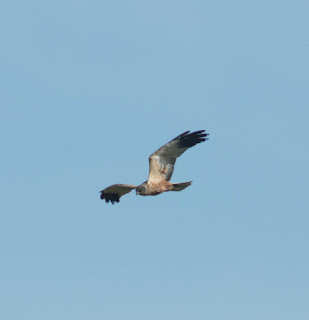 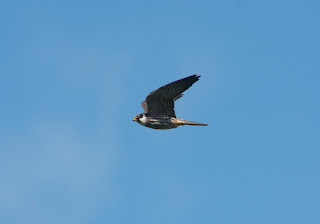 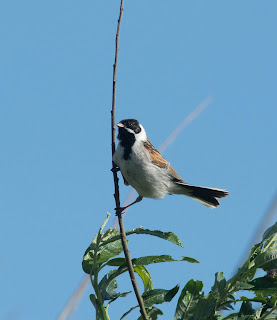