more from the Valley 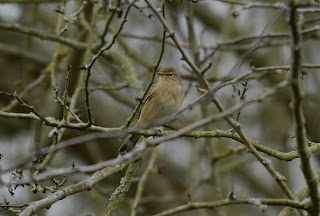 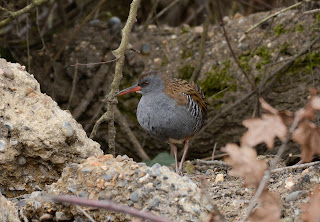 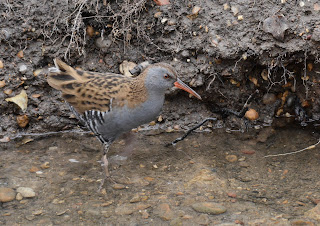 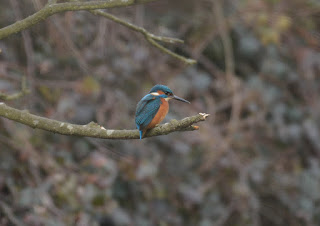 Wonderfull day at the Ingrebourne Valley

Stealth is the only way. 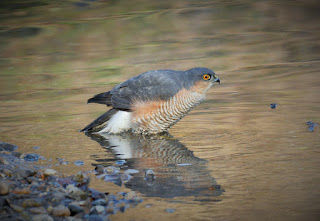 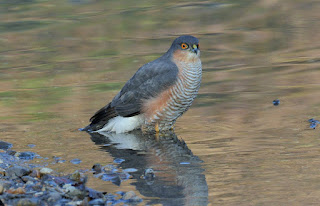 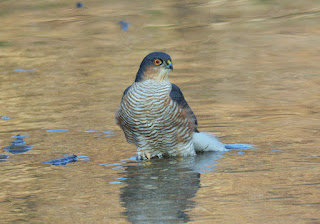 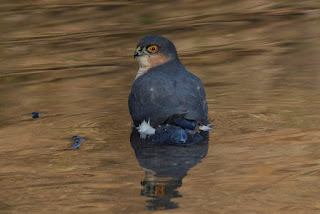 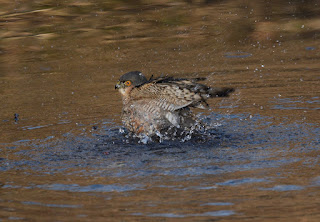 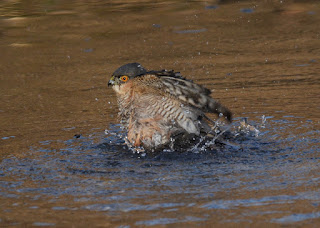 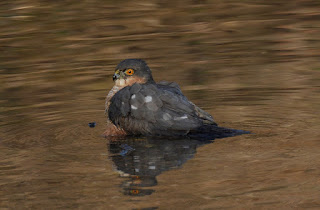 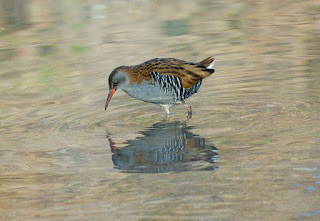 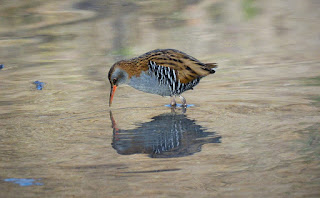 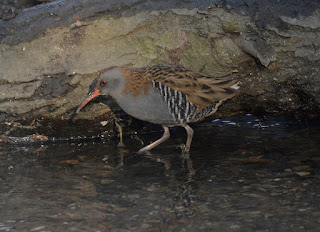 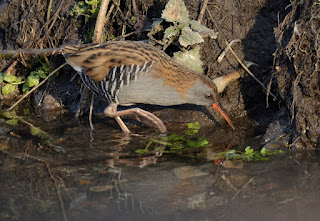 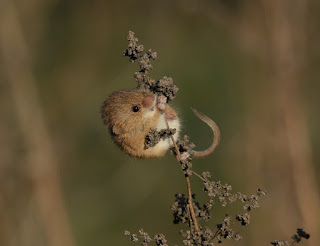 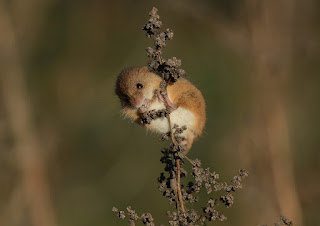 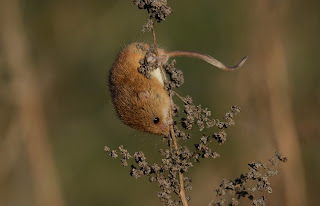 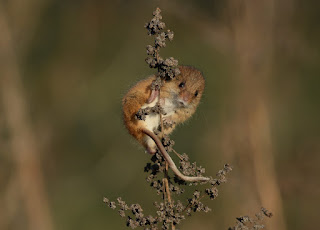 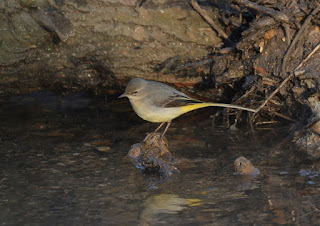 It was just a matter of time.   This bird first showed briefly at the end of November on the edge of the glades,  then a little over a month later appeared suddenly on Bonnetts Wood Hill on the 5th of January,  which was a more substantial sighting,   since then all searching could not find anything until Martin Jordan walked into a small clearing in Berwick Woods on the 17th of January.   Hopefully with not too much chasing it should stay in the area until the Spring. 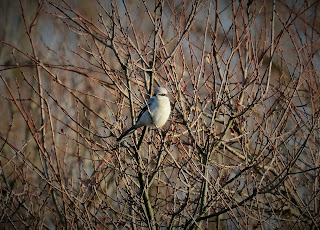 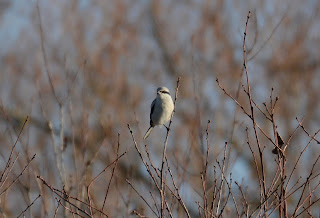 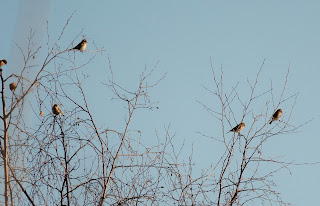 Redpolls chased it off.
Posted by DMcG HX birder at 08:24 2 comments: 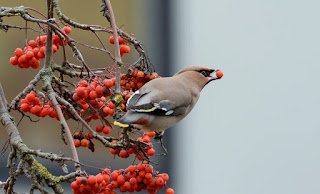 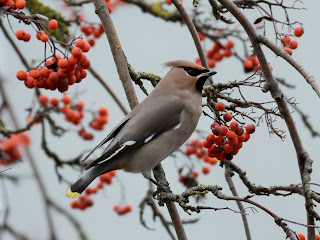 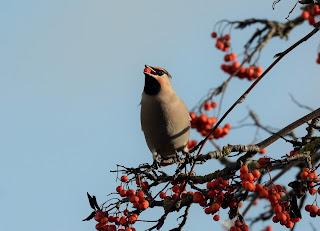 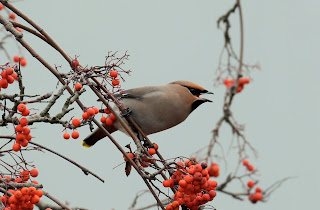